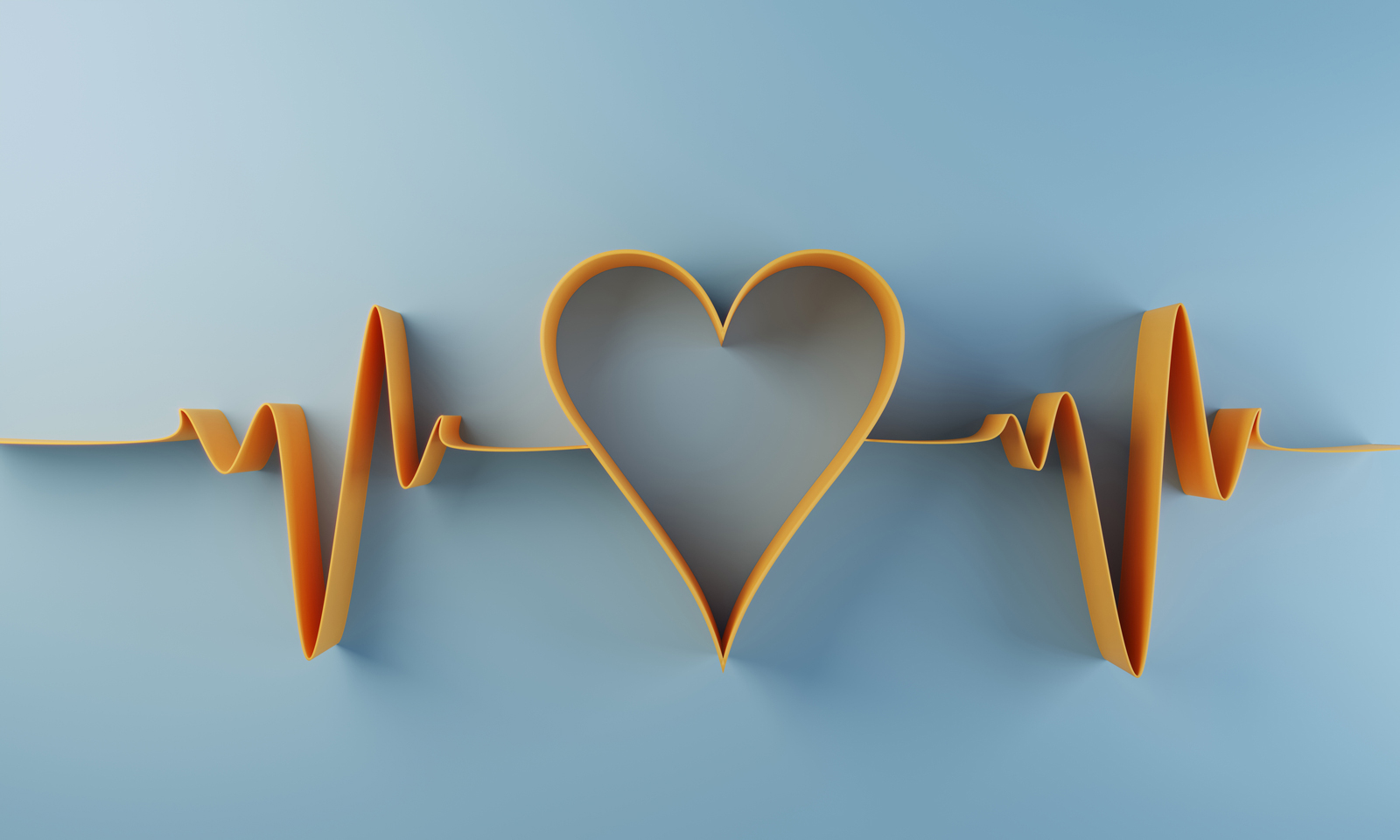 A new report has concluded that the Affordable Care Act, which took full effect in 2013, did not result in a significant change in the number of employers offering health insurance, although the rate at which small employers offered coverage declined slightly by 2.6 percentage points between 2013 and 2020.

The study by the Urban Institute found that the small-group health insurance market remained relatively stable during those seven years, a period marked by employers continuing to shift more of the premium burden to their employees.

As of 2020, about half of small employers (companies with fewer than 50 employees) offered health insurance to their staff, while 99% of large companies offered health plans.

Employers with fewer than 50 workers are not subject to the ACA’s employer mandate, which requires firms with 50 or more employees to provide affordable health insurance that covers a slate of benefits mandated by the landmark law.

Notably, the COVID-19 pandemic had an effect on the number of small employers that offer group health insurance to their staff. Group health plan enrollment among workers in small firms dropped to 7.9 million in 2020, compared to an average of 9.2 million in the prior seven years.

The study authors say the drop was likely due to decreases in employment in small companies at the start of the pandemic.

Meanwhile, the average annual inflation rate for group health premiums remained steady between 2013 and 2020, with average increases of 3.2% in the small-group market and 3.7% in the medium- and large-group markets.

Despite that, most employers continued shifting the premium costs to their employees:

Despite early concerns that the ACA would result in many small employers dumping coverage for their workers, the changes were muted at best.

In fact, offer rates among small employers has remained steady in recent years, except for the blip in 2020. And during the 10 years prior to the enactment of the ACA, the number of small employers offering coverage had been dwindling rapidly.

Small employers have had to continue offering health benefits to remain competitive in the job market, and that shows no signs of abating now.

How HRAs Can Help Your Employees Pay for Medical Expenses

Your Staff Are Susceptible to Medical Identity Theft 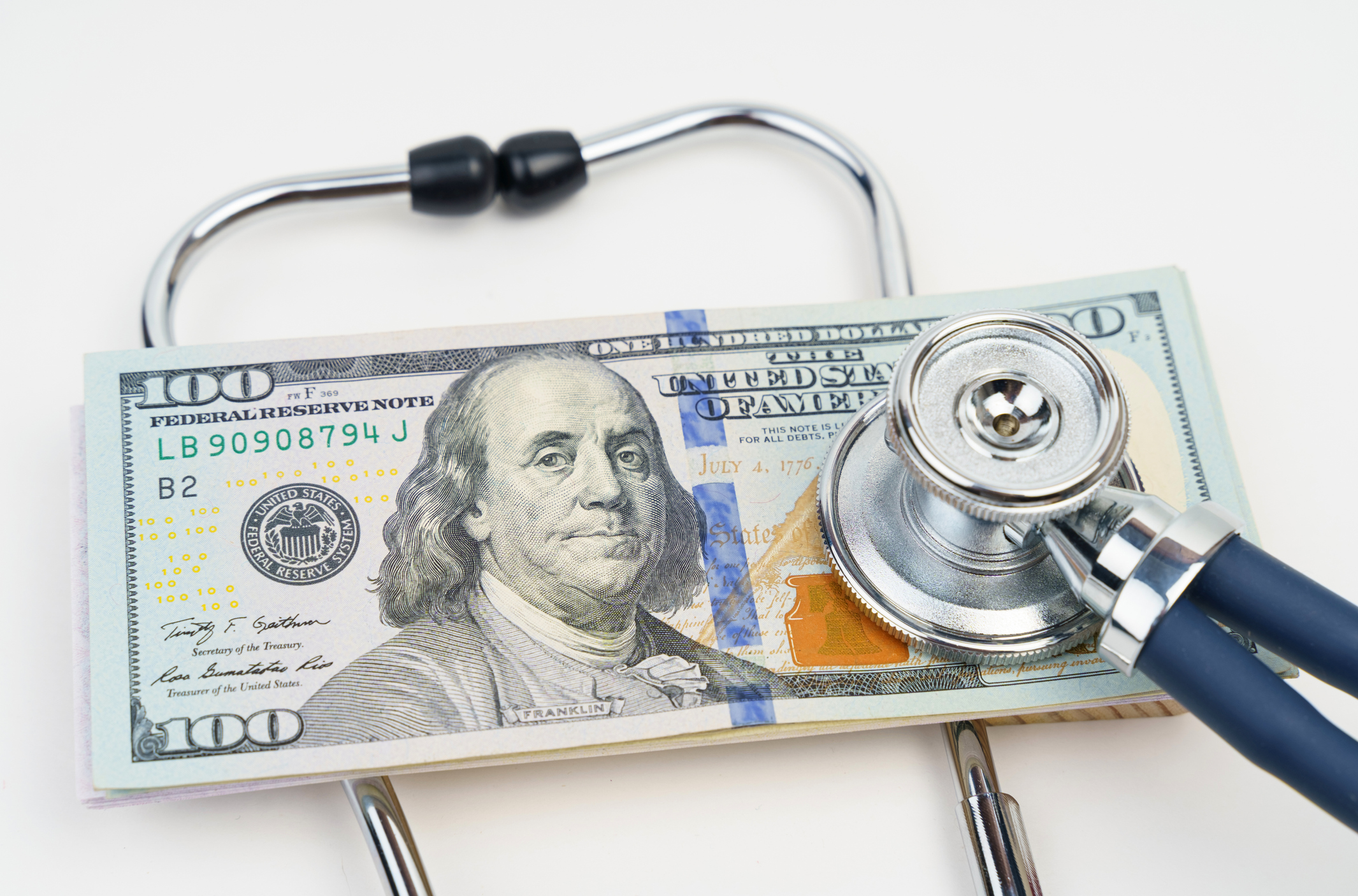 Is Health Plan Self-Funding Right for Your Firm? 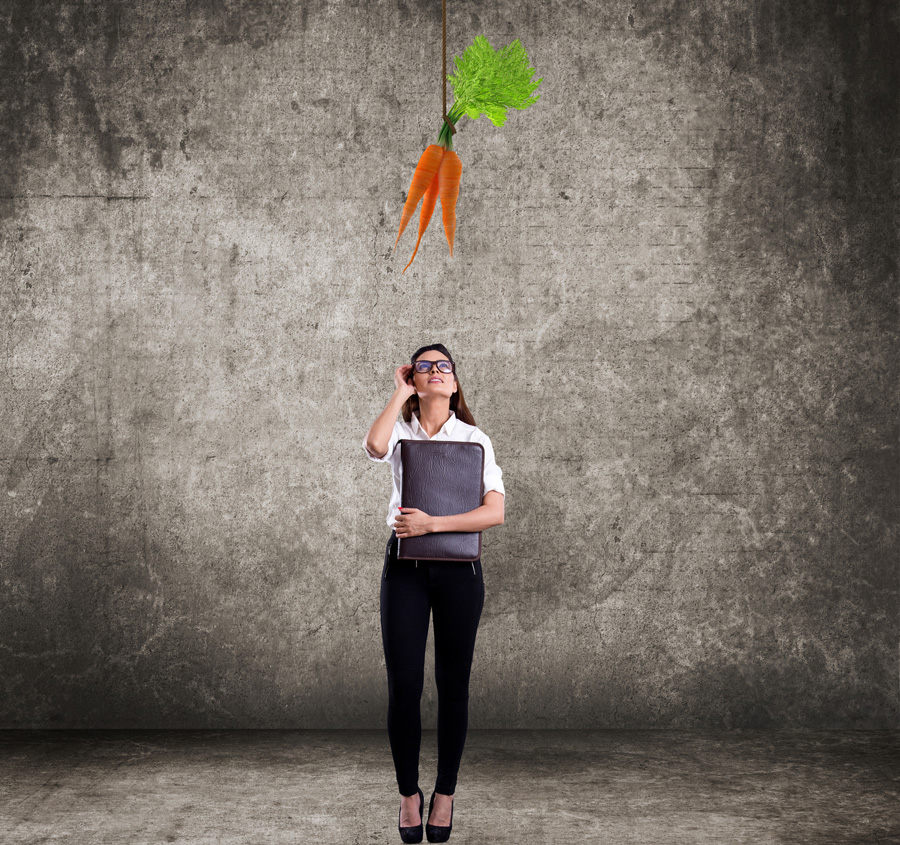 How to Coax Disengaged Employees to Sign Up for Health Coverage